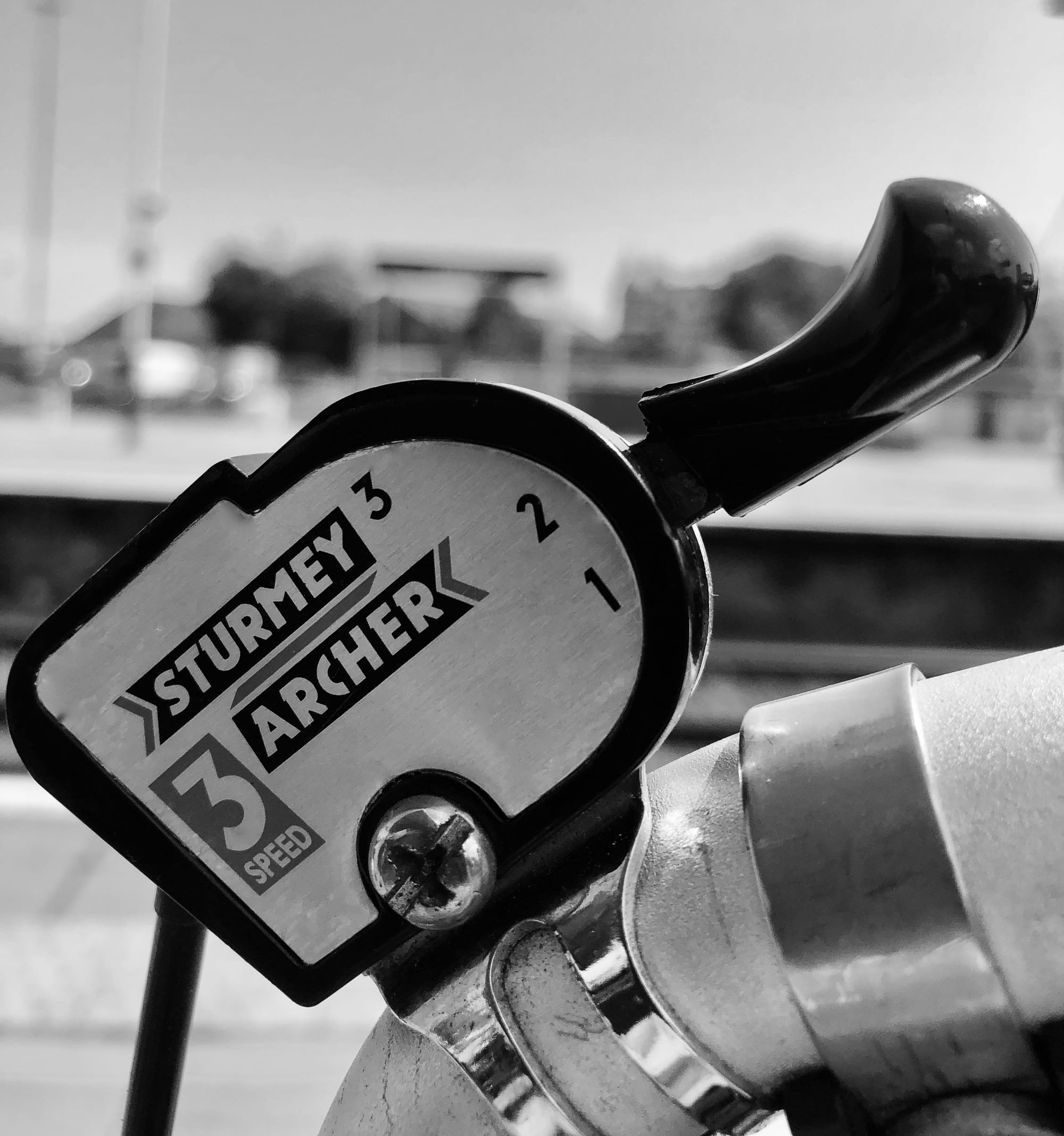 Some of the best lessons we ever learn are learned from past mistakes.

The error of the past is the wisdom and success of the future.

When is a bike not a bike? Answer; when it's a piece of luggage. Confused? I'll put it a different way, when it's a Brompton. Even more confused? Stay with me. The bicycle has been the tool of the commuter for a long time. Ever since affordable mass production made the humble two-wheeled conveyance an option for the average working man its sales have steadily climbed. Occasionally these figures would reach neutral buoyancy and then a rise or fall depending on fad trends and disposable income. This is all well and good but despite its affordability and portability it still presented a problem of storage. Bikes aren't small. Enter the folding bike. I have read a history of the folding bike and it was quite an interesting read. A lot of what you see available on the market today purely folds in half. Good but not great. Some fold smaller but in order to do so you need firstly quite a bit of time and a degree in engineering comes a useful second.

But in 1976 Andrew Ritchie designed the Brompton and by 1988 it was in full Mass production. Not only does it fold down small, it does it in less than ten seconds. Re-erecting it takes about the same time. Also because it folds so small and compactly for the purposes of travel it becomes considered as luggage. This semantic change in description is essential and not just to be twee. Once this transformation occurs it then conforms to many public transport regulations on acceptable accompanying items which its humble non folding counterpart would fall foul of leaving them tethered at some lonely outpost and at the mercy of ne'er do wells intent on absconding with your trusted velocipede. But there’s more. Anyone buying a Brompton isn't just buying a bike. They are buying into a culture where the only qualification is ownership. Seldom have I seen such eccentricity associated with cycling. Now let's get one thing straight, eccentricity aside these bikes are serious tools. Brilliantly designed, compact, portable, built to last and of course British.

The man who commutes in his Ford or Vauxhall seldom just gets in it for the heck of it or because he loves being in it. Brompton owners do. During the week they battle buses, lorries and cars and when the weekend arrives they are dusted down and head off in search of leisure. There's dedicated clubs (not for racing just for being out). There are forums, customising web sites and even Brompton themselves organise world championships, photo competitions and all manner of other events. I have to say that it stood me in a lot of money but boy was it worth it. I calculated that I had recouped my outlay after fifteen months in saved petrol and parking charges. Plus I found it thoroughly enjoyable.

Now I mentioned earlier that, as with all items that become very popular, the customisers are not far behind. A veritable panoply of custom parts are available for those who have it in their nature to pimp things. Not I. I like to keep things OEM so to speak although I do confess to putting a couple of lizard skin frame protector stickers on to stop cable rub. But then after about 6 months I went crazy and made a mechanical change. I sense that you are shocked. It gets worse. You may be forgiving my frivolous excess thinking that I've found a better quality component and in the name pragmatism have gone the way of an upgrade. No. This upgrade was purely aesthetic and nostalgic without any practical advantages. I can imagine the deep sighs and head-shaking going on. Controlling the three speed Sturmey Archer hub on my Brompton was a factory fitted ergonomically designed gear shifter. Although plastic it was robust and competent at the task. But I wanted a three-speed shifter from my past. They used to be made mostly of metal and had a lever with numbers on it to indicate which of the trio of gears you were currently using. I remembered them fondly from my childhood and for that reason alone set out to purchase one roughly around the vintage of my youth. eBay came to my rescue and provided one of approximate antiquity. It took about ten minutes to fit and, although small, it was the finishing touch. It's not as efficient as the factory one and it doesn't index as cleanly and rattles over bumpy paths but then again I guess they always did. Here's to not completely leaving the past behind.