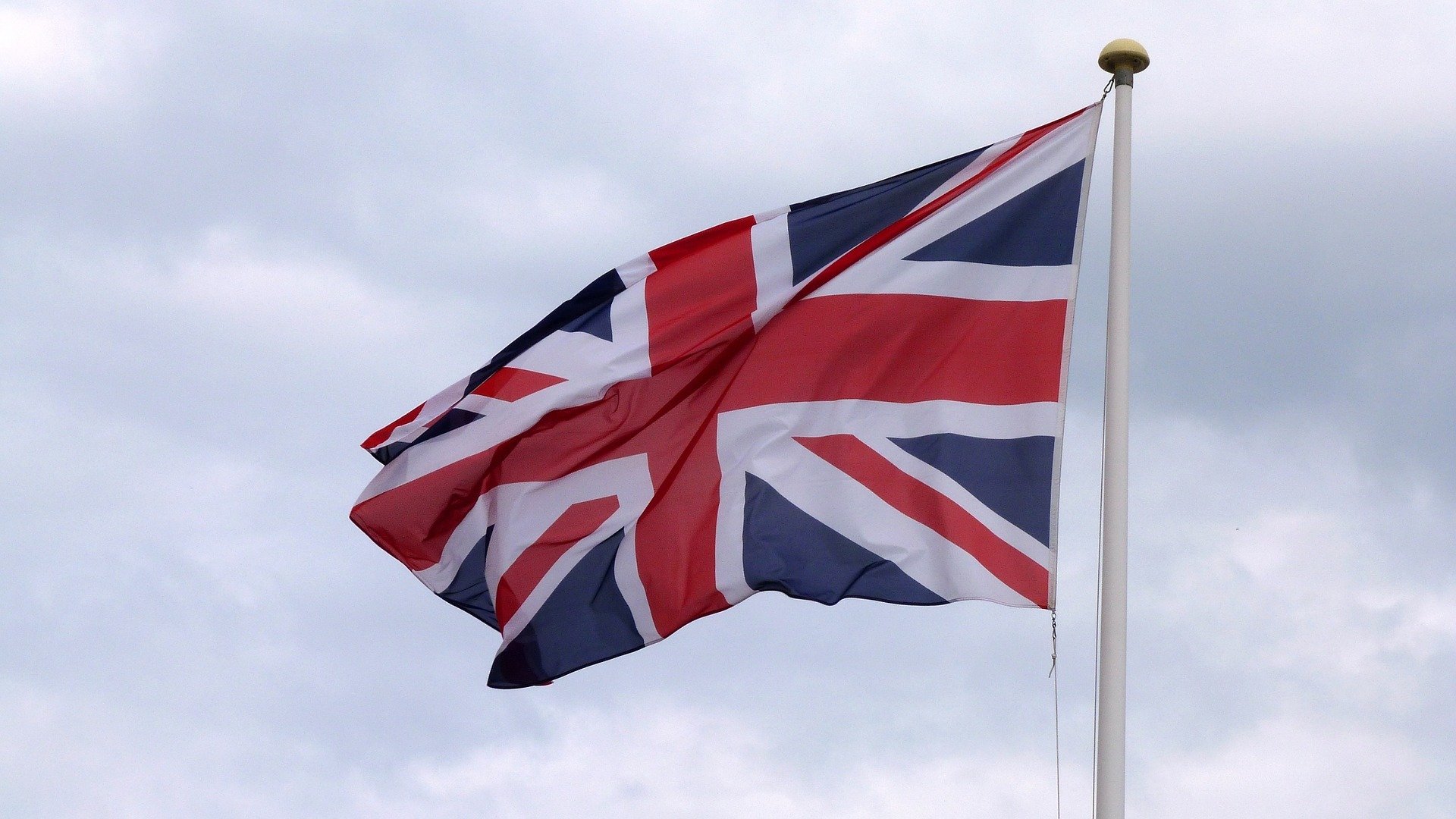 The British are special.

The world knows it.

In our innermost thoughts we know it.

This is the greatest nation on earth.

I was born in Britain. These days that almost seems like an apology but it isn't and why should it be. A mixture of biology and geography conspired to dump me screaming into the arms of the waiting midwife and this was all sponsored by the national health long back before we sold it off to dubious private companies whose only interest in health was the health of their bank balances. All this and the signature of a registrar determined that I was British subject. To be honest I'm not unhappy about this. It has its downsides but what in life doesn't. Notable pluses are the beautiful countryside. Of course we're not allowed on it as this is a reserved luxury for the dozen or people who own most of it but it is nice to look at. I also like the language. Would our poets and authors have given life to such resplendent works without having such a panoply of descriptive words with which to paint their landscapes of literature. Unhappily our language, like the pellucid waters of the English chalk streams, has been taken over.

The chalk streams we're once replete with the humble brown trout which cruised the crystal clear waters plucking waterlogged insects from the surface and generally minding its own business. Then along came the rainbow. Imported from across the pond, bigger, brasher and without table manners. It slowly bullied its way in, competed for food rather shared it and decimated our native species with its ungentlemanly behaviour. With the advent of cable and satellite television the English language is suffering the same fate. Squeezing its way down fibre optics and bouncing itself off of satellites high above the atmosphere the American misinterpretation of our mother tongue has infiltrated our homes. Their verbalised nouns, mispronunciation and a basic inability to speak, or indeed spell, English has masqueraded as mainstream television providing a seemingly unlimited and indeed impressionable supply of children's programmes. Slowly but surely the young have aped this language mistakenly believing it to be their own and failing to ever know what they'd lost. Fear not though. The brown trout may have conceded their subaqueous world to the garishly coloured young pretender but the war of  the words is far from over, I will expound on this theory at a later date.

So being British at heart what can I do? Football supporters support their chosen team. In fact they pay heavily for the privilege of doing so. They pay massively inflated prices to stand in the wet and cold for ninety minutes. The club takes the money and gives it to largely uneducated men who end up with more money than they have the ability or imagination to waste. They turn up for a few hours training each day, half day on Saturday and get paid more money in a week than a surgeon earns in a year. It would be funny if it wasn’t so ridiculous. It’s not even result dependent I don’t like football so while they're off supporting football I decided that I would support Britain. I decided that whenever funds were available and the quality acceptable I would patronise British businesses.  I would take a little more time to do a little more research and if I could buy from home soil I would. Now I will add a note of caution here. To find items solely made in Britain from home-grown materials and workmanship is quite a proposition. Indeed for someone on my modest income it could prove impossible so my criteria was that the company should be British as a base line and anything over that would be a bonus. The results have been surprising. When you dig you'll be surprised at the choice available to even a modest budget. Clothes haven't been a problem. Shoes were a bit pricier especially Northampton ones but not impossible. I've bought watches, bags, belts, fishing equipment, bikes and cycling equipment, bits for the car, headphones, wine and don't even start me on gin, the list just goes on. The crazy part is that it wasn't that difficult.

Wine produced thirty years ago in the UK used to be a source of material for standup comedians and was only reluctantly drunk by most consumers when faced with little other option. Plagued by inclement weather and an uncomprehending ability to manipulate the science we produced grape derived liquids more at home on your chips than gracing a sophisticated soirée. But in true tradition we laughed at ourselves and all the while our beleaguered vintners were off plundering Johnny Foreigners grape growing store of wisdom and adapting it to our own soggy climate. Now relished by bibulous global wine quaffers from Hampshire to Hong Kong we've once again displayed our ability to embrace any challenge and quietly, with gentlemanly modesty, take our place on the world's podium.

Shoes are a different matter. We've thwarted the foreign competition for many years, even centuries. It is quite hard to speak of a gentleman's footwear without Northampton cropping up in the conversation at some point. Names like Goodyear and Dainite and phrases like welt, last and vamp are not mysterious to an admirer of British footwear. Indeed when you really start to explore the cornucopia of talent residing within our sceptred Isle you'll be warmed to discover that among the smaller manufacturers lies not just products but enthusiasms. People who care what their customers think and deliver a service to a level that will encourage a return or recommendation of business. As the companies become bigger and become chains there is still room to place your pound into the pocket of fellow countrymen. With expansion of the company comes the battle to compete with the other high street giants and with this comes certain capitulations. Outsourcing of manufacture and or materials is key to the bigger companies maintaining their hold on the teenage fashion victims with limited funds. We have to remember that the competition abroad will use these cost cutting techniques and in order to stay in the game we reluctantly have to dance with that particular devil too. But it is surprising that of all the big shops and companies that still maintain British roots there are very few Union Jacks (I know before anyone says it) fluttering in their branding and advertising. That would be a flag that I would quite literally be flying from the rooftop. I've no real insight as to why this is but bizarrely during my research I came to notice that the smaller the company was the more likely they seemed to overtly display their British roots and patriotism as a tool for marketing. Most perplexing.

However we have imperfections. As with all actions there are reactions. I'm proud of some but not all our home-grown talent in the marketplace. We have the greedy fat cats who aren't content to build an empire and prosper. They want to decimate all. These tyrannies have respect for nothing. Their employees have to put up with 0 hour contracts and face bullying over partaking of their most basic human needs. They are timed to use the bathroom, denied meal breaks and harangued over performance and constantly threatened with the sack. The customers are treated with disdain and are provided with shoddy products in warehouse style surroundings which only favours the purveyors parsimony and makes the purchase of anything a tawdry experience for the consumer. I'm not proud of these spivy con men. They are indicative of all that is wrong with our country. As with all bullies they will be hiding from their inadequacies behind the bluster in the hope that they will be feared before anyone realises how small and pathetic they really are. Well we've seen through you. You are not what makes this country great. You are not part of an industry that takes pride in its heritage. You all know who you are.

So next time you're moved to make a purchase of any description, take a little time and do a little  homework and see what your fellow countrymen have to offer. You may pay a little more but quality, longevity and service have always been worth a little extra

We have reserve and we have class. We don't always do it big, we are not ostentatious. But when we do it, we do it right.

We are Great Britain.