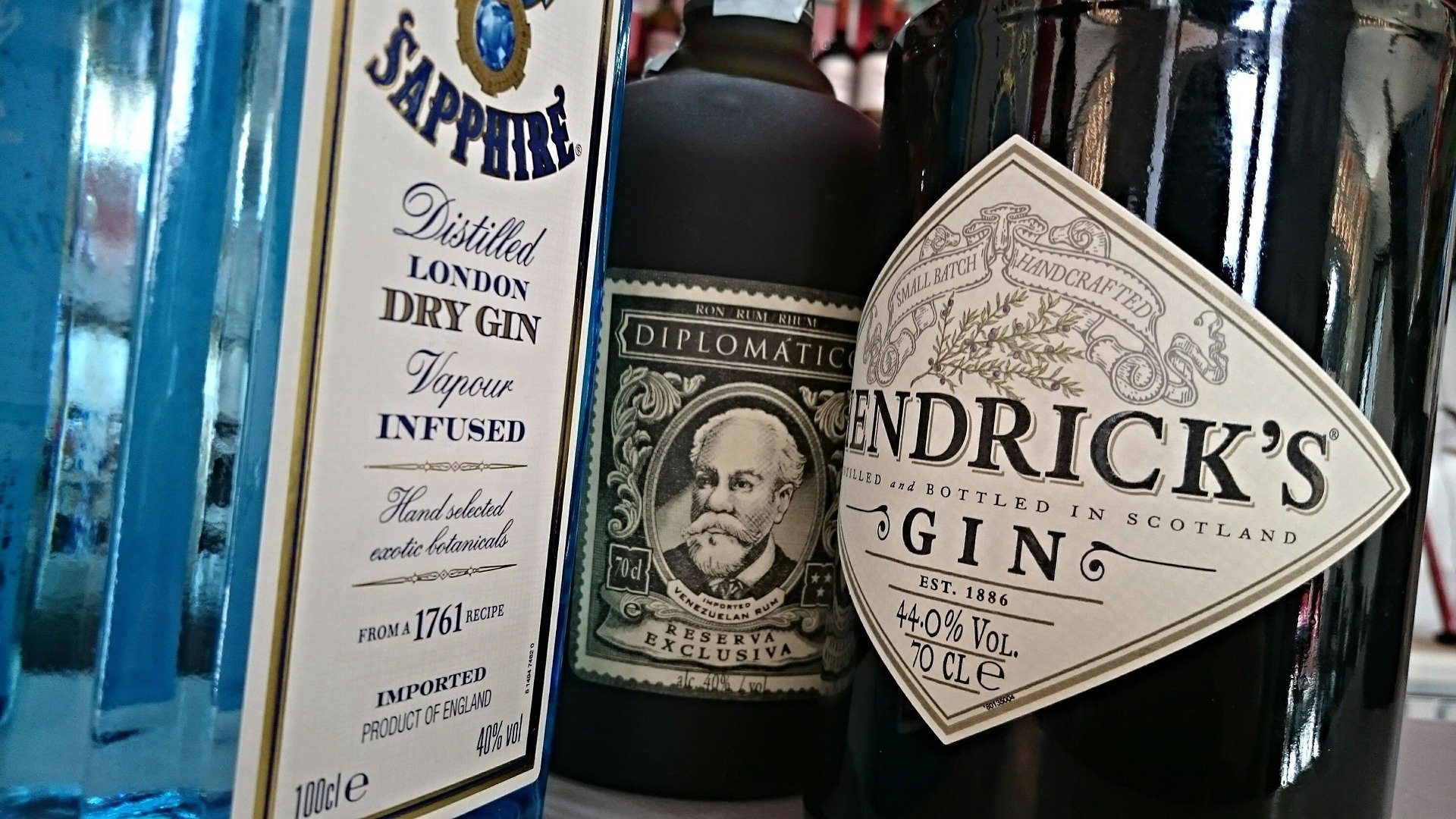 I began drinking alcohol at the age of thirteen and gave it up in my fifty sixth year;

it was like going straight from puberty to a mid-life crisis.

Brighton may attract many people for any number of reasons as there’s always something going on. For us, my mate Andy and our respective partners, it was fairly simple. Madness had reformed to do a few gigs and we were lucky enough to snag four tickets. It was a matinée so we caught the train with the idea of pitching up at lunchtime. We had a meal, drank some beer and hit the venue. The show was awesome and, high on 80s ska, we exited the show blinking at the harsh south coast sunshine with the intention of repairing to the nearest hostelry to have a few more drinks and maybe another meal. We were back at the station for around 2100. I’m aware this isn’t late but we did have an hour and a half journey ahead of us. Now public transport, circumstances allowing, should never be undertaken with any degree of sobriety. It just makes a real chore of it. It was unanimously decided that we should pay patronage to the mini supermarket on the station concourse to equip ourselves with tinctures and comestibles necessary to deaden the effect of sharing such a very confined space with so many total strangers.

We piled on the train and managed to commandeer a block of four seats. I had the bag of food and Andy had been in charge of the booze. I was crestfallen to realise that he’d bought gin and tonics but nothing else. You see I was not a fan. Never did like it. He was most insistent that I try some and, against my better judgement, finally indulged.

It’s weird because as predicted I didn’t like it. Uncharacteristically despite this I opted for another. I didn’t much like that one either. Now it gets really weird. A week or two later Andy and I were out with the lads and had gotten to that stage in the evening where you get too bloated to have another beer (I’m told that this phenomenon is age related) so to lessen the perceived expansion of my midsection I elected to move onto spirits. This time though I was no longer constrained by the abstemious selection of the mini supermarket. Now I had a panoply of liquid delights to choose from. Drop of Irish would go down a treat; maybe the exotic taste of spiced rum with coke. Strange then that I should find my mouth, much to the astonishment of my assembled contemporaries, verbalizing the words ‘gin and tonic please’. Such are the idiosyncrasies of middle age.

When I converted to gin this rise in its fashionable status was still in its infancy. The stalwart brands were my education with a run of the mill tonic in atmospheres where lime slices instead of lemon raised eyebrows. That was quite a few years ago and since those first faltering footsteps I have progressed to all manner of different gins and associated tonics that I have not liked but have thoroughly enjoyed (sic). On the subject of tonic I have come to realise the importance of its role. The different accents that are infused within the tonic can radically enhance the botanicals within the gin. This is not an underdog of the mixer crowd. This is a mixer with gravitas. If gin can be considered the prime minister of spirits then tonic is the cabinet secretary. Each needing the other to maximise their potential. However, personally I steer clear of slimline. This pseudo wannabe that masquerades as the healthy option, the spin-doctor, desperately trying to claw in the slightly overweight post twenties crowd, well forget it. If you really consider that knocking a couple of dozen calories off of your evenings total is really going to make the difference then you need to get over yourself. It tastes tinny and manufactured and can strip away some of the more delicate background flavours. It is to gin what reproductions are to antiques.

So rant over and back to gin. Gin has now become trendy with more distilleries popping up now than at any time since its heyday back in the early eighteenth century when it was considered a safer option to drink than the water. But have we gone too far? New kids on the block are always looking for that ‘je ne sais quoi’ that will put them ahead of the competition but at what point does gin become fruit flavoured vodka. Despite the requirement of Juniperus communis there is a risk that we may bombard this most distinctive of flavours to the point where it loses its identity.

But I am happy to see it shake off its ‘mothers ruin’ label and finally go to the ball. Now its social standing has been elevated to a point where it can hobnob with the single malts and five-star brandies. No longer a water substitute it graces the table with the postprandial elite. God bless gin.